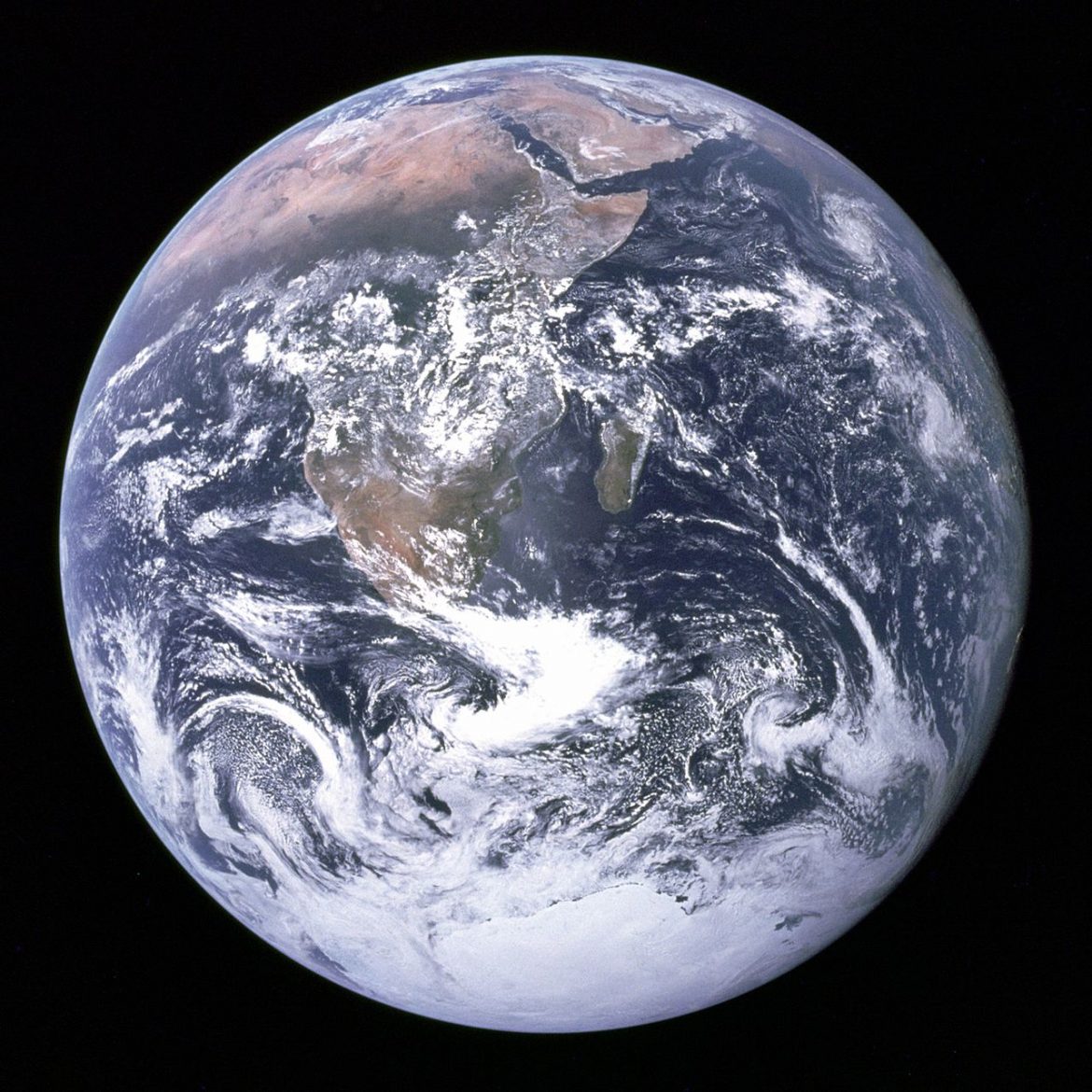 The 23rd of March marked the last day of the two-month Environmental Learning & Leadership, formerly known as the Howard County Legacy Leadership Institute for the Environment (HoLLIE) training offered to me by Patapsco Heritage Greenway. For two months, I was able to hear lectures about our environment, from the global to the local. Although a handful of weeks have passed, I’m still digesting what all was discussed.

While most of the Environmental Learning & Leadership classes were held at Belmont Manor in Patapsco State Park, where we were graced by the presence of representatives from NOAA, UMD’s Environmental Finance Center, the Chesapeake Bay Foundation, and various Howard County governmental offices and environmental nonprofits, we also had a number of field trips. Two class days were spent at NASA, where we heard presentations about satellites, sea ice & ice sheets, urbanization & food security, the carbon cycle, the land-based hydrological cycle, satellite imagery of the world ocean, and the Montreal Protocol. We also were led on a guided tours of stormwater management in Columbia by John McCoy, the Watershed Manager of the Columbia Association, and a geologically-themed hike near the historic district of Ellicott City led by local author and geologist Ned Tillman.

To conclude the second and final day at NASA, we were given a presentation by Horace Mitchell, Ph. D, in NASA’s GSFC Scientific Visualization Studio and Remote Sensing Labs. As we all trickled into the room, we were met by a massive set of screens, named the Hyperwall, visualizing various global climate dynamics with ultraviolet, infrared, and microwave imagery taken by satellites. We observed the seasonal fluctuations of atmospheric CO2, water vapor, dust, land and ocean surface temperatures, vegetation, active fires, and albedo, among other climate variables. I was mesmerized by the shifting of colors atop the familiar maps of the world. It was an experience that I will never forget.

One of my other favorite lectures was by the Patuxent River Riverkeeper, Fred Tutman. He talked to us about the history of the Waterkeeper Alliance, originally founded by recreational and commercial fishermen to protect the Hudson River from unmitigated industrial pollution. He also talked about his own efforts fighting point-source pollution and along Maryland’s longest and deepest intrastate river; the river that I have called home almost my entire life. I grew up exploring the area where the river begins below the base of Brighton Dam. The forested riverbanks that I cherish in my childhood memories are pristine compared to areas of the Patuxent River further downstream. As it reaches the Chesapeake Bay, there are numerous spots categorized as dead zones, as well as some 36 wastewater treatment plants, several of which are in need of technological upgrades. As I heard Fred talk about lawful pollution and nuisance trading, a cap-and-trade technique that allows the trading of pollution credits to deflect infrastructural and legal reforms where the pollution is taking place, I realized that the few acres of forest that imbued in me my reverence for nature is even more special than I had realized growing up. I also felt the drive to make a positive impact, and to work towards ensuring that our waterways are a lasting example of health both in the ecosystem and in the community.

My time with Patapsco Heritage Greenway has given me a deeper feeling of responsibility for our watersheds, as I have been a part of the Patapsco River’s restoration in the aftermath of a catastrophic flood last summer. I hope to continue on a career path that gives me the ability to work towards the goal of clean water, whether it is within the Chesapeake Bay watershed or somewhere further away from home. After all, while I have been a part of stream cleanups in the tributaries of the Patapsco, working to prevent litter and debris from entering the bay and eventually the Atlantic Ocean, the lack of recycling infrastructure, or of legal means to fight pollution in other parts of the world contributes to the current pollution of the World Ocean.

I’m concluding this blog post with two poems. I wrote the first poem in the NASA Greenbelt Visitor Center parking lot after our second day learning about the many dynamics of Earth from NASA scientists. After hearing the world’s premier scientists inform us on the details of various issues related to climate change, and as my brain was subsequently overflowing with pertinent information, I felt the need to make sense of it all in a more general scope.

So, to conclude this blog entry, here is the poem that I felt the need to write, and one that I wrote just a few days before the first day of the Environmental Learning & Leadership program. The poem seemed to take on a new light after the conclusion of ELL. I am grateful to have been a part of the ELL program, and recommend it to any and all Howard County residents who feel even the slightest bit of responsibility for the fate of Earth’s collective future.

to see our Planet Earth
from a spatial perspective
beyond the visible spectrum
is to distance human subjectivity
yet also affirm our special nature
as creatures capable of ingenuity
provided for by a multitude of things
interacting on the grand stage, but also
within the small spheres that we inhabit
losing ourselves within contradictory truths
that inherently exist within complex systems
which we can view with help beyond our eyes
and our brains, help not from one single person
nor one single frame, but from communication
that spans the differences of syntax and math
to form concepts about how existence plays
out when given the chance to observe itself

I am homesick for the places I’ve never been
as the horizon collides with my singular plot
so I absorb as much as I possibly can, when
reading about the sufferings of the wider world
I feel myself traveling through other personas
by putting on new masks overlaying the infinite
within, I unfold old meanings of life within mine
as the self is too small to perpetually pleasure
instead, a person needs a natural center, in time
I do hope to experience as much of my own life
as I can endure, but the endless pains of others
act as the winds that push my boat to new shores
where I can bury sore feet in hot sands, feeling
what I otherwise would never have felt alone
as I have the comfort of a boat to sail away in
yet I know of others who have no secure homes
and cannot fathom their own spiritual liberation
from the whirlpools of unfulfilled finite temptations
unable to bathe within the infinite waters of our being
some have no spare time to immerse their mind in others’
feelings, as our fragile bodies float in an ocean that never
dies and is never exhausted, a true bliss that is unceasing
exists beneath the waves, and it benefits us all to learn
to float freely atop the deep differences of change
in the age of comparisons, as we must see the Earth
and all the multitudes of symbolic systems of culture
from the perspective of an alien living on the moon
whose mind is consumed by reverence for every birth