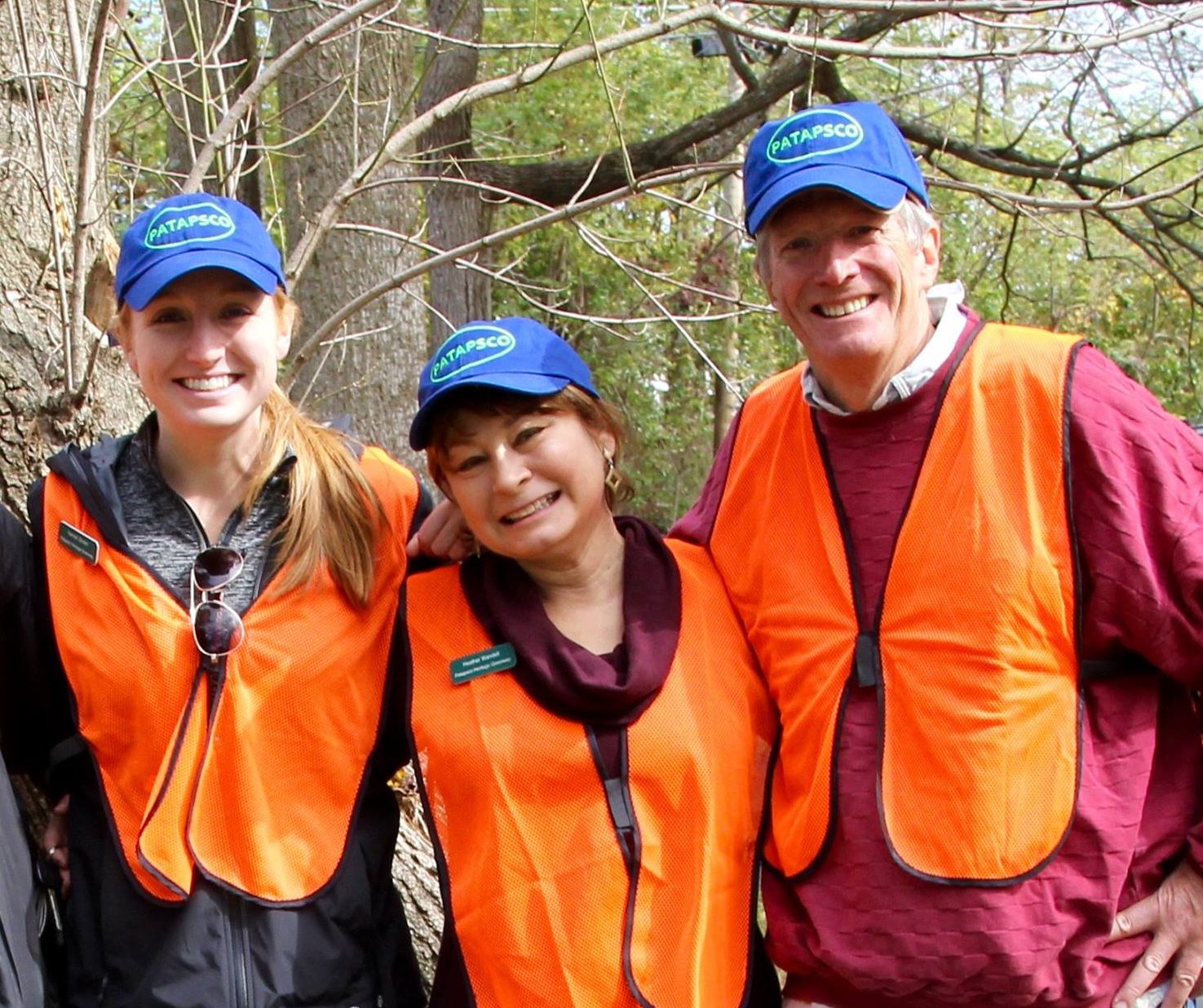 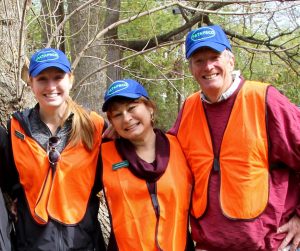 I have lived next to Patapsco Valley State Park near Landing Road for over 40 years and have always enjoyed hiking the various trails near me.  In 2012, I noticed a river clean-up crew working nearby and decided to join in since they seemed to be doing good work.  It was a PHG organized activity and I was impressed with the efficiency that allowed a large amount of trash & debris to be removed from the river.  I decided to sign up for more PHG activities and have since been exposed to many sections of the Patapsco River Valley that I had never been to before: Foxhall Farm Road, Kit Valentine Trail, Oella Gardens, Elkridge Assembly Hall to name a few.  The experience has raised my curiosity to learn more of the history of the Valley, and PHG has been a good resource for this too.

Steve and his wife, Barbara, have lived in Elkridge for the last 40 years. They raised their 3 children there, often taking hikes along the Patapsco from their house. (His two oldest children interned with Patapsco Valley State Park over the summer) Steve has an engineering degree from Mississippi State University, and a Masters from Johns Hopkins University in Administrative Science.  Steve worked in manufacturing engineering and business management at Westinghouse/Northrop Grumman at BWI airport for 38 years and retired as a Director in 2012.  His other interests include woodworking, boating, fly fishing, scouting, and travel. Steve has a special interest in travel, especially to US National Parks.  He loves to explore new places that are scenic and have historical significance.  Steve explains that his is why he enjoys the Patapsco- although it is literally across the street from where he lives; he is always discovering new trails with each hike and experiences with each season.  Steve is also interested in the stories behind the names and history of the stone foundations he encounters.  Steve was attracted to PHG because its mission and his interests seem well aligned.