The Patapsco Valley: First in Innovation and Conservation 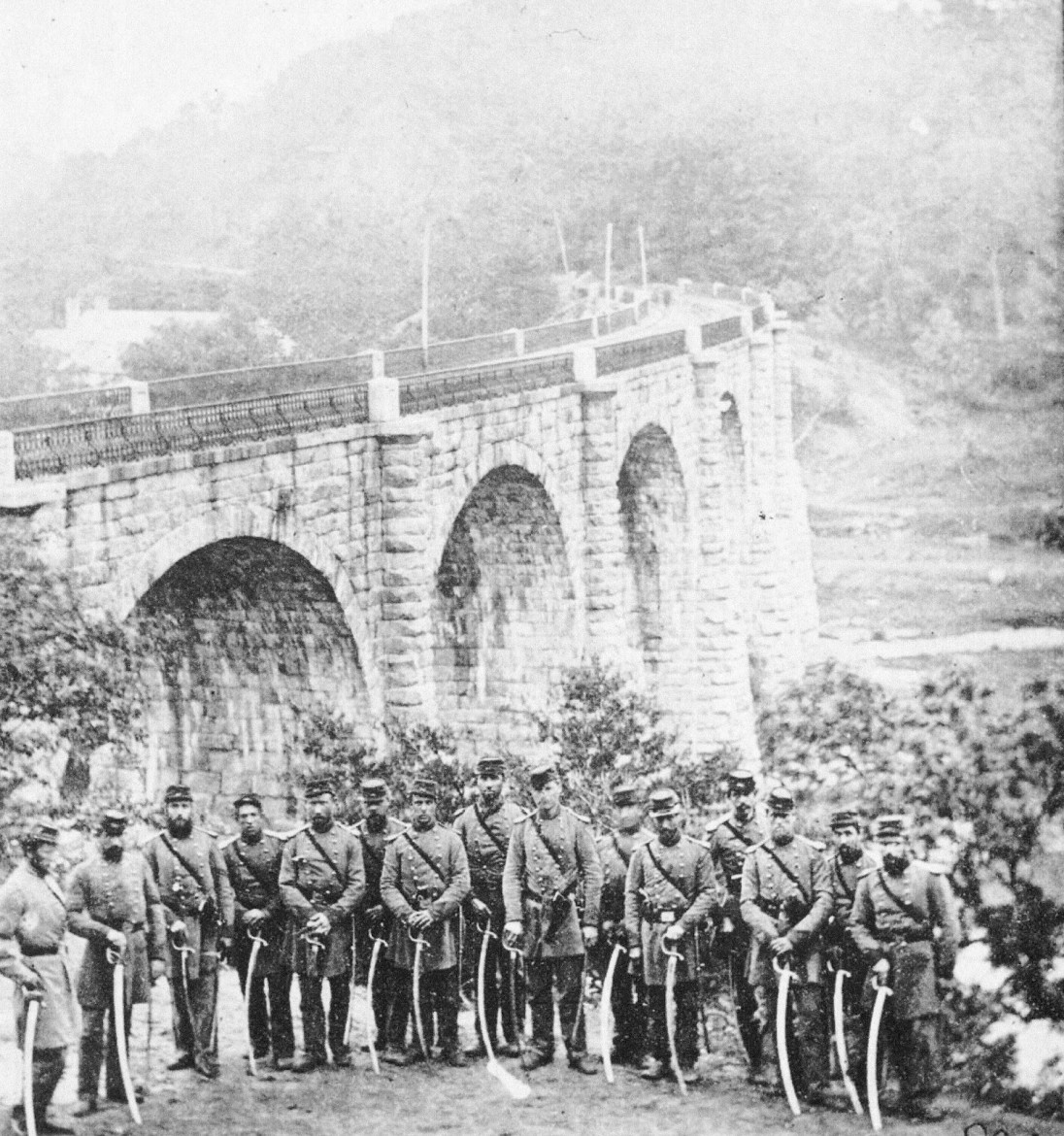 For more than 200 years, the Patapsco Valley has been the focal point for historic events and scientific advantages that have transformed Maryland and the nation.

The valley, and the Patapsco River that shaped it, harbored communities ranging from the first settlements of the Delaware tribe to historic towns like Ellicott City and Elkridge that sprouted along the river in support of the earliest industrial development in America.

The valley’s rich farm and rural lands and historic travel routes of road, river and rail created an environment that fostered innovation and transformation. It attracted bright minds and willing hands, which helped seal the Patapsco Valley’s reputation of being a “valley of firsts.”

Today, when we talk about technology corridors, we talk historically of Silicon Valley in California or Route 128 in Massachusetts, but the Patapsco Valley can lay claim to being the first tech corridor in the new nation.

On May 24, 1844, Samuel F.B. Morse sent the first telegraphic message, “What hath God wrought?” along an experimental line from Washington, D.C., to Baltimore that crossed the Patapsco River Valley and the Thomas Viaduct bridge.

The burgeoning population of the Patapsco Valley demanded innovation in transportation so that farmers, millers and manufacturers could get the raw materials needed for production as well as transport their finished products, first to Elkridge Landing and later to Baltimore, for sale and shipment around the world.

Transportation firsts to meet those needs included the first-federally funded interstate, known as the National Road; the first commercial railroad in America, the B&O; the first railway depot in the world, Ellicott Mills, now a national landmark; and Tom Thumb, the first successful steam engine in the U.S.

Even as industrialization shaped the region, the Patapsco Valley became a leader in conservation. The abundant natural resources centered on the Patapsco River and spreading outward along its tributaries included great stands of forests, outcroppings of granite and diverse plant and animal life.

Recognized by the Olmstead brothers as a “greenway” in a rapidly developing corridor, the valley was at the forefront of the conservation movement. In the mid-1800s, the first fish ladder in Maryland was constructed at the Orange Grove Flour Mill. And nearly 60 years later in 1907, the Patapsco Valley State Park was created as the first state park in Maryland.

Expanded over the years from its original grant of 43 acres, the park now extends along 32 miles of the Patapsco River, encompassing 16,043 acres. It is a mecca for bikers, hikers and kayakers.

In 2015, the distinctive valley of historical, natural and cultural resources was certified by the state as the Patapsco Valley Heritage Area, one of Maryland’s 13 Heritage Areas. The certification recognizes that the 24.6 square miles along the Patapsco River, from just below Elkridge to just above Daniels, holds a unique place in both state and national history and a place to experience the authentic heritage of Maryland.

The Patapsco Valley Heritage Area is located between the population centers of Baltimore and Washington, D.C. In terms of regional dynamics, it holds a tremendous opportunity to provide significant quality-of-life benefits in this urbanizing area.

As PHG implements its management plan for the valley, it fosters an area that lies at the heart of a network of protected lands along the Patapsco River representative of Maryland’s Piedmont forest and industrial heritage. The valley’s natural beauty and history combine to provide a unique opportunity for neighbors and visitors to enjoy Maryland’s most dramatic river valley.

To learn more about the Patapsco Valley Heritage Area and its historic, cultural and natural resources, visit www.patapscoheritagegreenway.org or visit Facebook at www.facebook.com/PatapscoValley.

Mary Catherine Cochran is executive director of the Patapsco Heritage Greenway and can be reached at 410-480-0824.