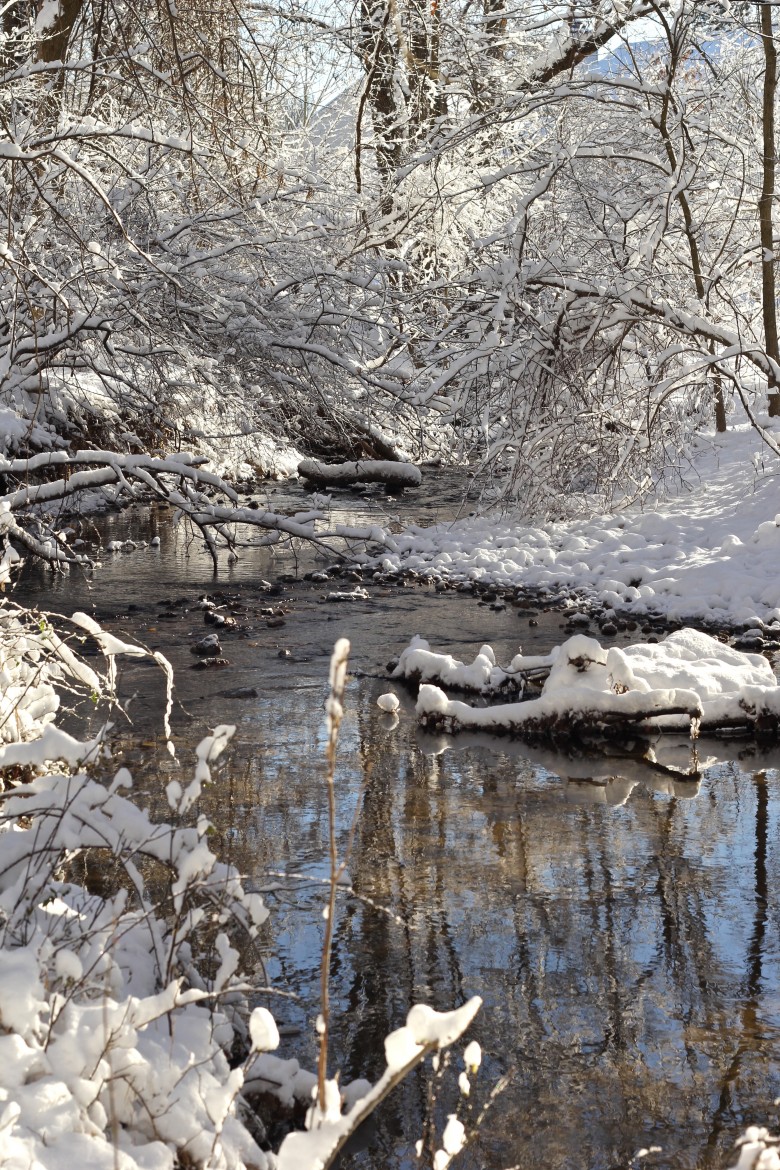 Every winter, trucks loaded with sodium chloride and calcium chloride take to the streets to prevent ice from forming on our municipal roadways. To de-ice roads in the United States, we use thirteen times as much salt as the entire food processing industry. As the cheapest option available, salt is effective at de-icing asphalt and concrete because of salt’s ability to lower the freezing point of water, but once the salts come into contact with the snow, the sodium and chloride don’t simply cease their journey. The salt travels with the melted water into the watershed’s groundwater, streams, rivers, ponds, and lakes. As it infiltrates the groundwater in higher concentrations, humans run potential risk of an increase in cardiovascular, liver, and kidney diseases, as well as higher blood pressure.

The salt can damage or kill vegetation and microbials in the soil, be dangerous to children and pets who frequently play outside, as well as threaten the aquatic life that is sensitive to salt concentrations, not to mention that the salt shortens the functional life of cars and of roads, bridges, and pipes.

A study in Minnesota concluded that approximately 70% of the applied road-salt is retained in their watershed. Although chloride can originate from natural sources, most of it that enters the environment comes from the storage and application of road salt. About one third of the road salt used in the United States is applied in the Mid-Atlantic states.

In Maryland, the State Highway Administration has been cutting back on the amount of salt used during the winter, but their numbers do not account for all of the homeowners and residents who continue to throw salt on their driveways. How can we reduce, or even eliminate, the need for salt as a property owner?

If you have a wood fireplace, save the ash and use that as an alternative. It will provide traction, and the darker color will absorb more sunlight. Pickle brine can be used, as can sugar beet juice or alfalfa meal. Maryland’s State Highway Administration has been experimenting with sugar beet molasses, as well as cheese brine. Sand and coffee grinds act in a similar manner to salt and ash. There are also products engineered to reduce ice and be environmentally friendly, such as Ecotraction.