Each community along the Valley paved the way for incredible advances that have shaped not only our state but our nation also. Discover the rich histories, cultures and people behind the communities that shaped the Valley and appreciate how far we've come. 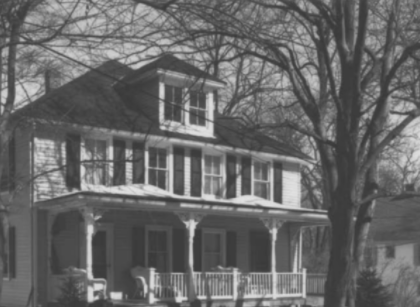 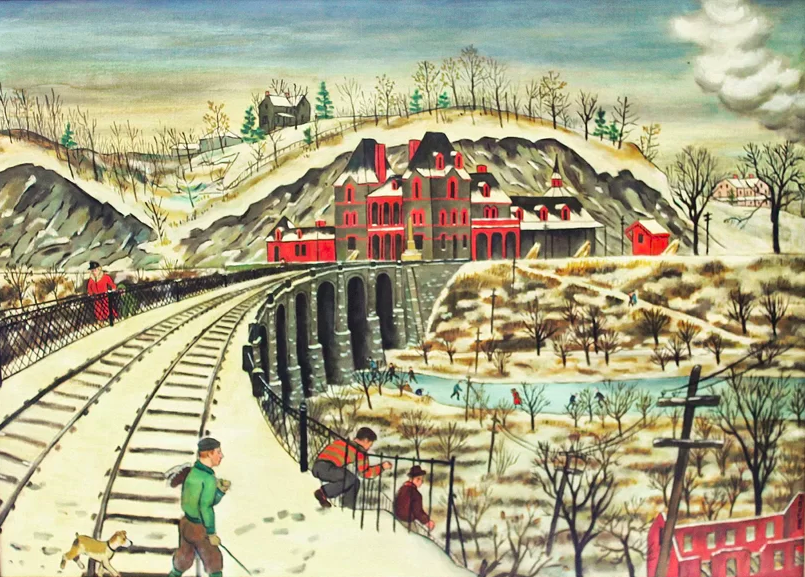 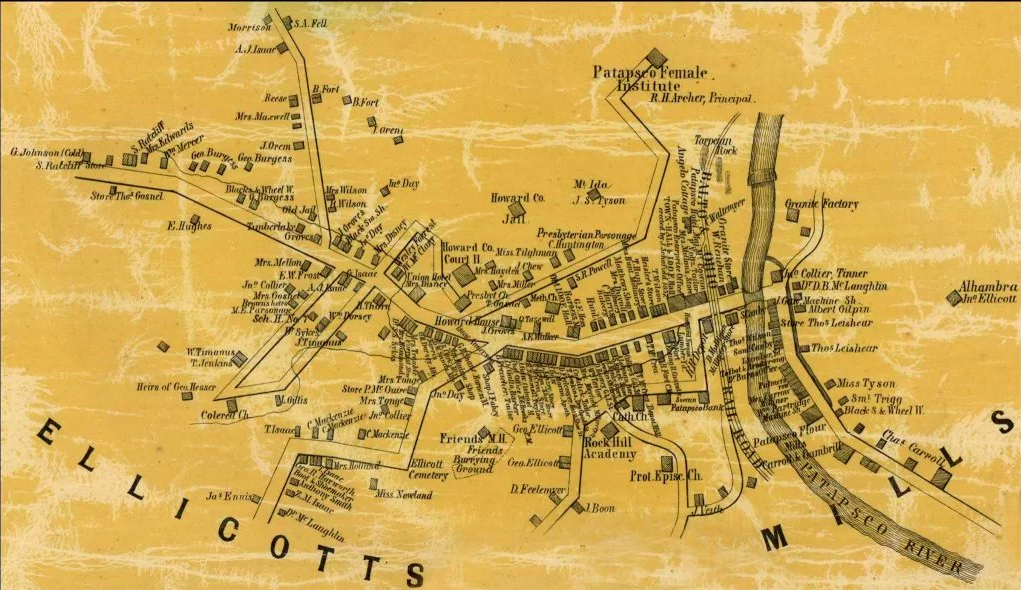 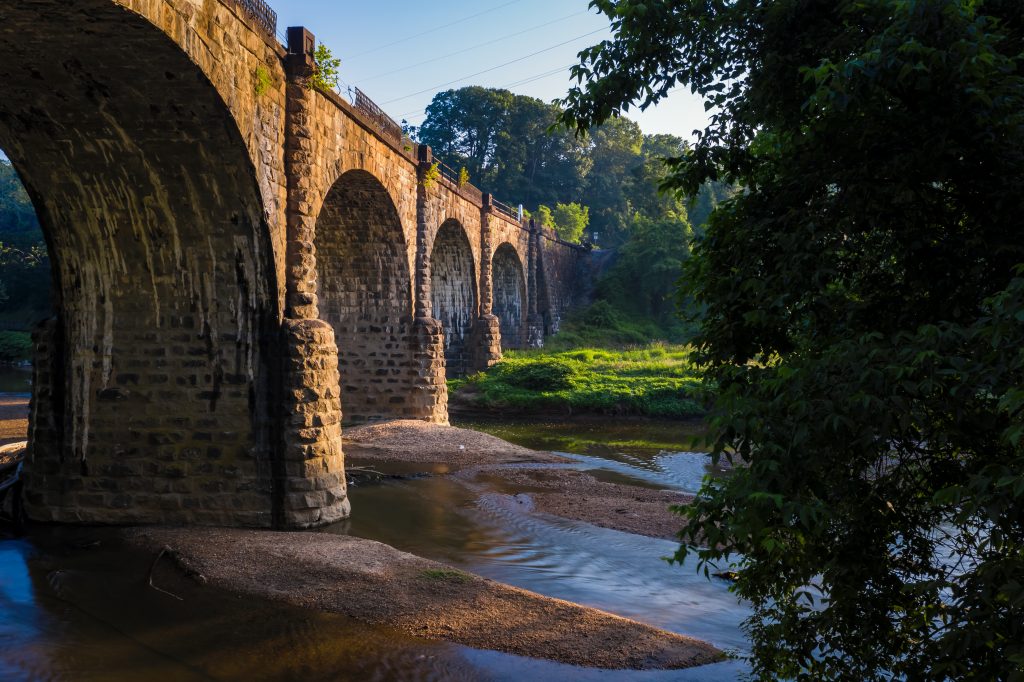 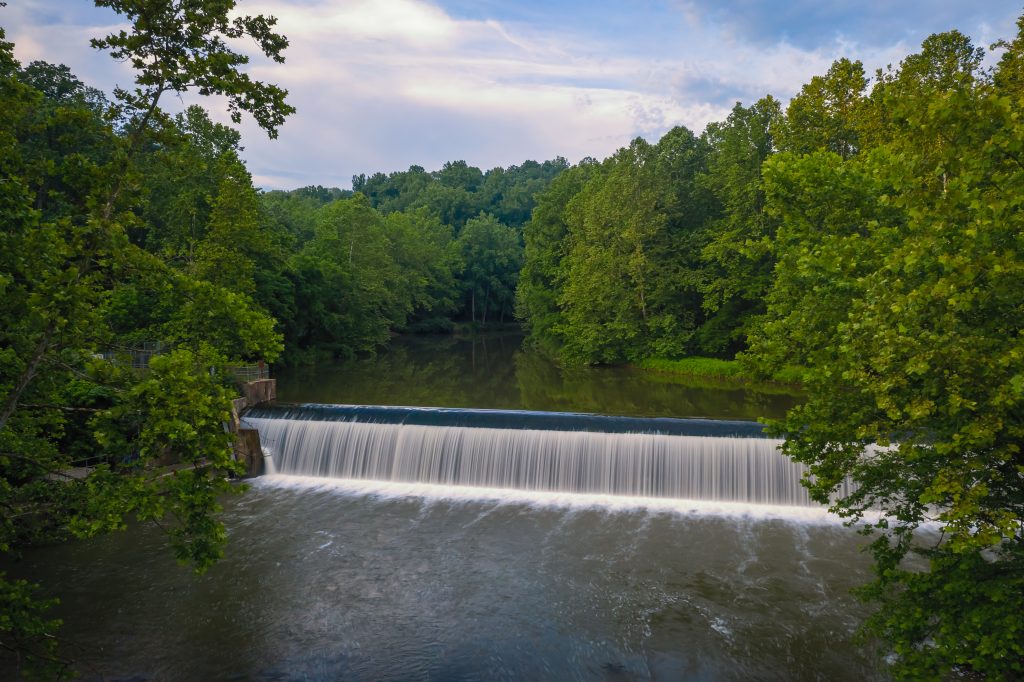 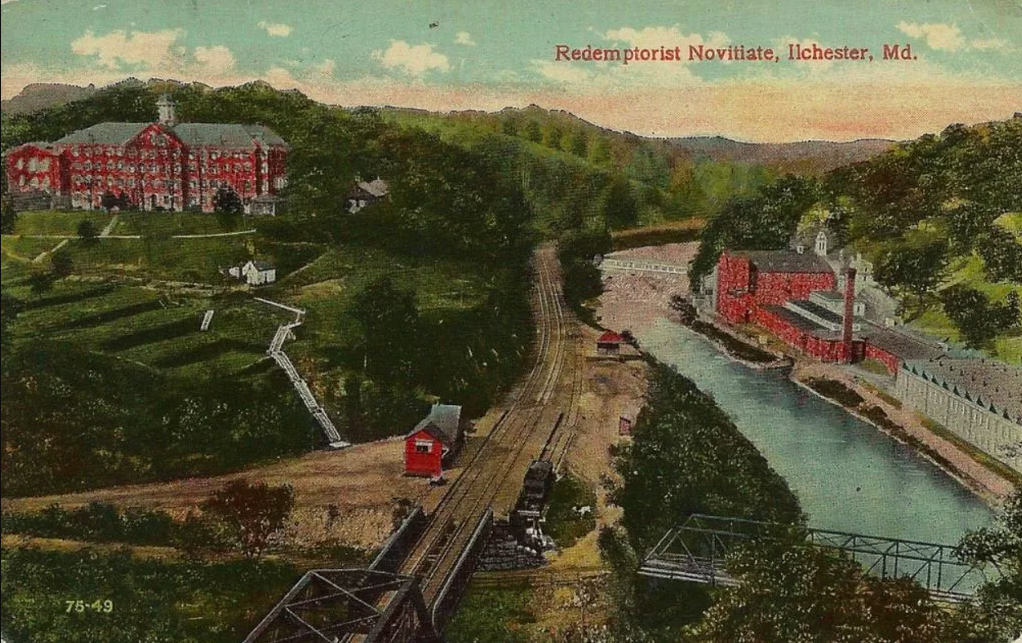 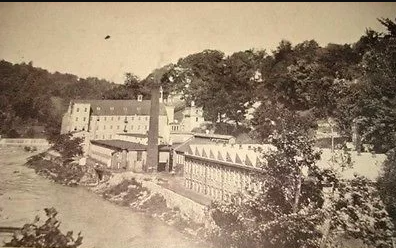 At the heart of the Patapsco Valley are the people that changed the course of history and shaped the landscape for all the surrounding communities. Learn more about individuals who challenged the status quo and helped put the Valley on the map. 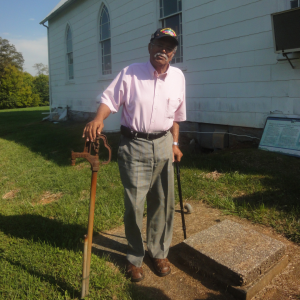 Louis Diggs has been a leader in exploring, interpreting, and educating the public on the region's Black History and as a result, Patapsco Heritage Greenway would like to honor all the work Louis has done for the community and the vital contributions of the Black community to Baltimore County.

Among his many accomplishments, Louis was honored by the State of Maryland in 1997 for his contributions to preserving the history of Maryland's Black communities. In addition, he is one of the founders of the Diggs-Johnson Museum. The museum is located in the former Cherry Hill African Union Methodist Protestant Church in Granite, Maryland. The church building, whose origins date to the 1880s, was abandoned after the last congregation left during the 1970s.

The church was restored and turned into a museum through state funding and community support under Diggs' leadership and is an important historic resource in the Patapsco Valley Heritage Area. 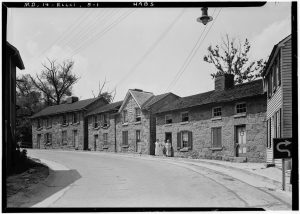 The three granite stone buildings were built in the 1840s and were used as rental houses for the mill workers in Ellicott City. Building rental properties was not a typical venture for a woman of her time, but she persisted to earn an income for herself and leave the buildings as an inheritance for her daughter and granddaughter.

The buildings are included on the Maryland Inventory of Historic Properties and add to the historic charm of Old Ellicott City.

Women in North America during the late 19th and early 20th centuries have often been described as working primarily in the domestic sphere. However, as researchers have shown, women have worked both in and out of the home long before the start of the industrial revolution.

In the Patapsco Valley, women like Mary Starr provided essential services for their families and communities. Married to Scott M. Starr (1884-1929) (who in 1919 established the Starr Funeral Home at 8290 Main Street, Ellicott City), Mary found herself taking over the funeral parlor after her husband passed in 1929. In both the 1930 and 1940 census, Mary is listed as having the occupation of "undertaker".

While women have historically helped prepare the bodies of the dead for burial, by the 20th century the funeral industry was dominated by men. Mary's work for over a decade as a female undertaker in Ellicott City was a significant departure from much of the more broadly acceptable "women's work" of her day. 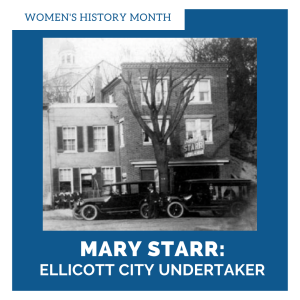